NJ Online Gambling Sites / New Jersey Devils trade rumors - Should they stay or should they go?

The trade deadline of March 21st is fast-approaching and, after last year's clearout, we were interested to find out whether Devils plan to be buyers or sellers again this year. 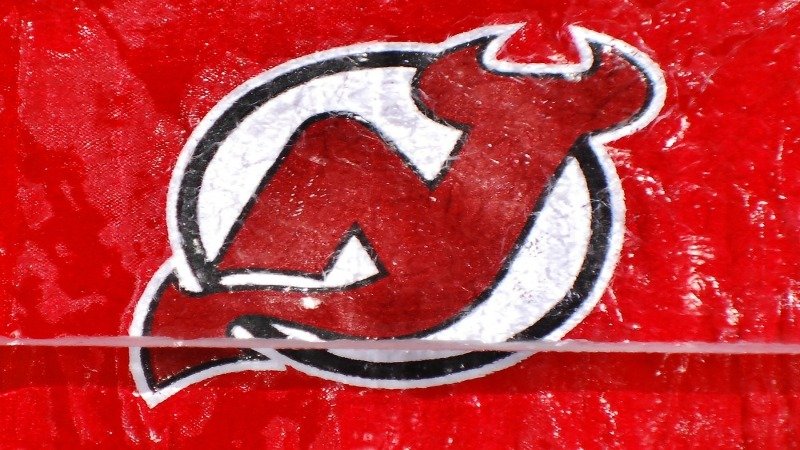 In his first year as GM, Tom Fitzgerald cleared the team of five players dubbed to play a critical role within the New Jersey Devils roster going forward, including Zajac, Palmieri, Vatanen, Gusev, and Kulikov. However, based on the proposed trades, Fitzgerland had his eyes firmly set on the future.

The trades would see Kulikov sent to Edmonton for a conditional fourth-round pick, Palmieri and Zajac sent to the Islanders for a 2021 first-round pick (Chase Stillman), a fourth-round pick in 2022, A.J Greer, and Mason Jobst. Not to mention that 50% of the salary cap remained untouched. Gusev and Vatanen were then placed on unconditional waivers, later claimed by Florida and Dallas respectively.

Of course, it wasn’t all sell, sell, sell. The New Jersey Devils also traded their 2021 third-round pick for Jonas Sigenthaler - a signing most will agree has been positive for the Devils.

Despite the positive attributes that Sigenthaler brought to the team, those using their free bets to wager on a Devils NHL playoff run will be disappointed to see the Devils still rest along the bottom of the Metropolitan Division. With the deadline slowly creeping upon us, we now wonder what Fitzgerald’s next move will be. Personally, we think another clearout is on the cards.

Before we dive into who we think may be heading where we need to touch on the salary cap. As it stands, the Devils are in a great position holding a projected cap space of roughly $7 million with a current cap space of $21 million. When compared to over half the league, who have a projected cap of $1 million, Fitzgerald could, in theory, aim his sights on any player in the league. However, when we consider the current form of the Devils the likelihood of securing such lucrative contracts may well be off the cards.

To get the ball rolling, or the puck sliding, we will look at Zacha who has already been seriously linked to Vancouver. We then have Subban and Vesey, two unrestricted free agents, that could really help to bolster the roster of any side hoping to push for a playoff position this season. Lastly, alternate captain of the Devils, Severson has been loosely linked with Toronto. Although losing the defenceman would sting Devils, it would open up additional cap and the chance to make use of their acquired NHL draft picks on a prospect defenceman.

If the trades of last season are anything to go by, we would expect Fitzgerland to make use of his 2022 picks and begin building the Devils from the ground up. There are plenty of prospects from this year’s NHL draft class and Devils can look to secure their future with some positive trades for 2023, too. Keep your eyes peeled on where Mintyukov, Sunggerud, Lameroux, and Korchinski end up. These are four future prospects that we are confident the Devils will have their eyes on.