The final league reshuffle by the Big 10 is complete, meaning we can now proudly present the new, improved, and finalized Rutgers 2022-23 football schedule. 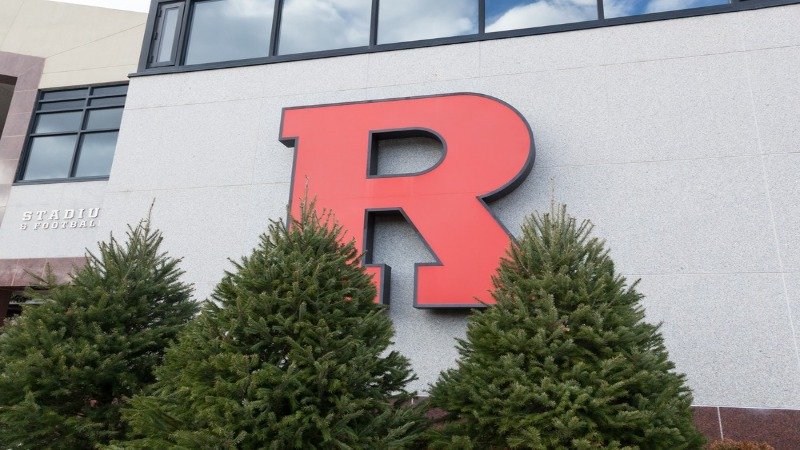 We have seen seven of the Scarlet Knights’ nine conference games altered, with two further dates, alongside the team’s opening fixture, remaining untouched.

Rutgers begins the season with a three-game non-conference stint that includes a trip to Boston on 3rd September, followed by a home battle with Wagner on the 10th, and a trip to Temple on the 17th.

Fans will have to wait until matchday four to see the first Big 10 matchup against Iowa, giving them plenty of time to find the best sports betting odds available leading up to kick-off.

A tough trip to Ohio State in week five is soon met by a three-week home stretch, including matches against Nebraska (10/8) and Indiana (10/22), with an open week separating the two. At the end of October, Scarlet Knights travel to the Golden Gophers before welcoming Big 10 champions, Michigan, to Piscataway, on November 5th.

Rutgers football travels to Michigan State on the 12th, hosts Penn State on the 19th, and will be greeted by Maryland in the regular-season finale on November 26th.

As we draw closer to matchday one, be sure to take advantage of the NJxGambling.com sports betting news resource. Here, we promise to keep you in the know throughout the 2022-23 season on all things Rutgers Football.